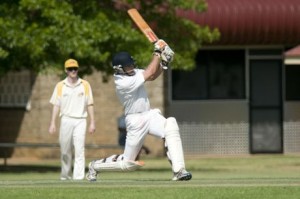 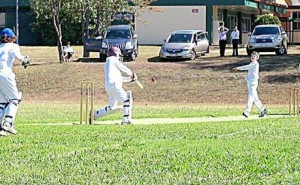 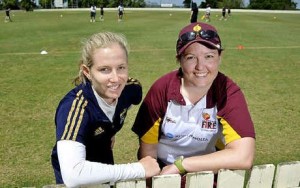 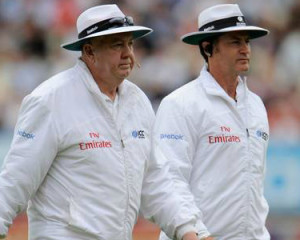 Players can be nominated for the following Players Awards:

To keep track of these nominations, TCI uses a program called 321Vote.

Father Graham nominations are entered the same as for the 321.

You have to be registered to be able to lodge votes for A Grade 321 and for Father Graham.
Click below to get directed to 321Vote 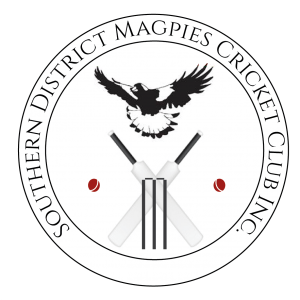